verb have got guessing game

The guessing game Guess My Number helps kids learn and practise the verb have got in a fun way. 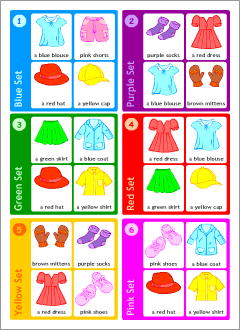 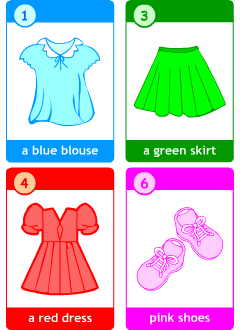 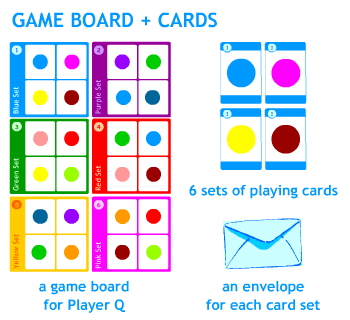 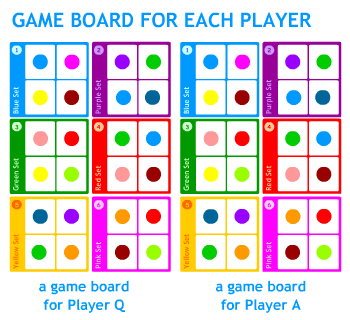 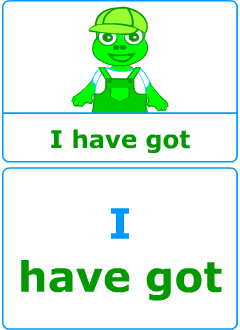 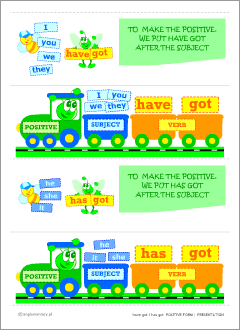 Flashcards and posters to teach the verb have got in English. 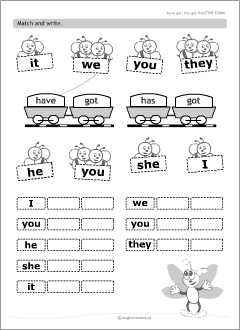 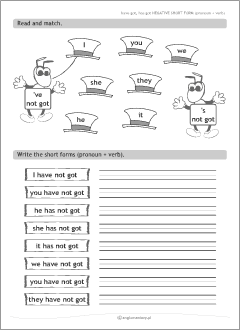 Fun, challenging activities to practise the verb have got in English.